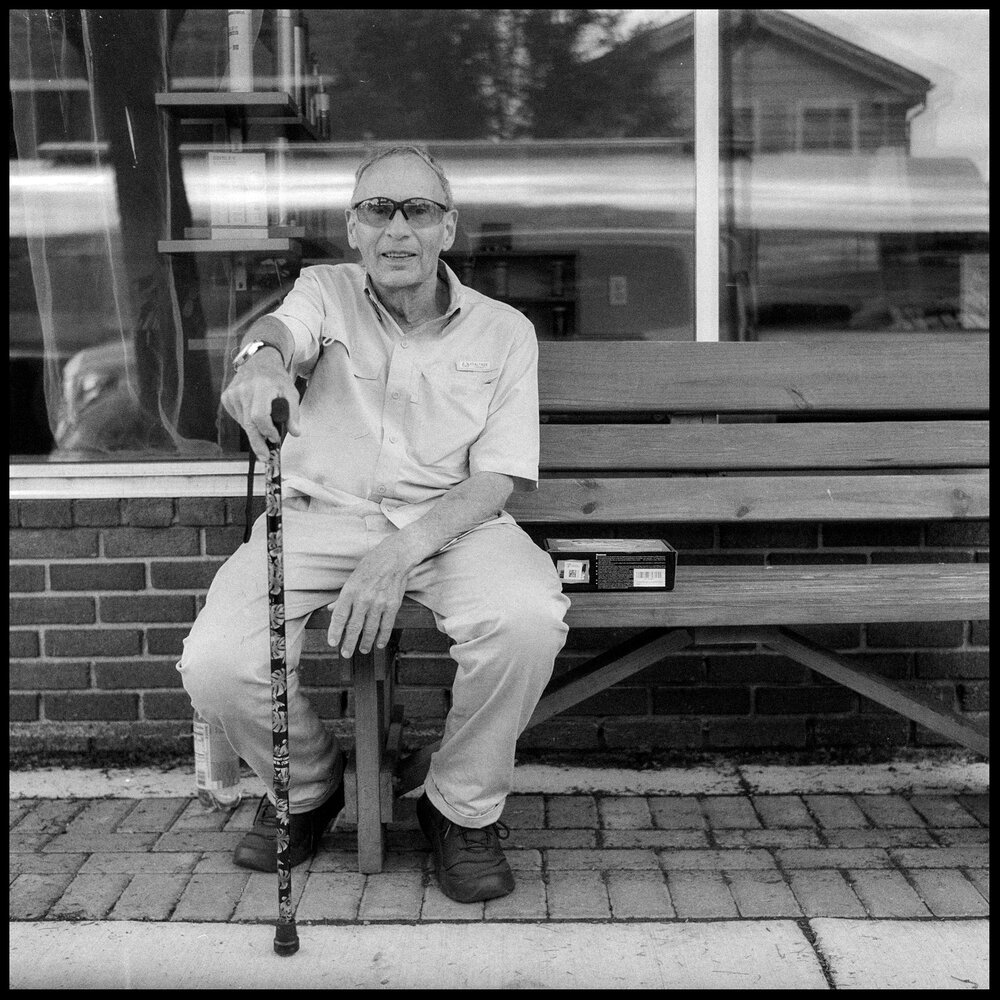 Please share a memory of Lawrence to include in a keepsake book for family and friends.
View Tribute Book
Lawrence W Hendrickson, age 71 of Alpine NY, passed away on June 7, 2022 in the company of family after an arduous 10 year battle with cancer. The family will graciously receive friends at the Haughey-Wood & Zinger Funeral Home, 119 Fifth St., Watkins Glen, NY, on Wednesday June 15 from 10-11am, directly followed by a funeral service at 11am. Pastor Roger Decker will be leading the Funeral Service. Burial will follow in Glenwood Cemetery, Watkins Glen. Larry was born November 10, 1950, the son of Otis C. Hendrickson, and Winifred V. Hendrickson. He was raised in Watkins Glen. Larry is survived by his son Randy and daughter Carrianne; brother Gordon (Susan) Hendrickson of Beaver Dams. He is also survived by several grandchildren, two brothers in law (Roger Decker and Bill Gascon), many wonderful nieces, nephews, and devoted friends. In addition to his parents, Larry was predeceased by his sisters Maria Bucchioni, Mary E. Gascon, Roxanne Decker, and his infant son Tadd. Larry was an extremely intelligent and unique individual with many varied interests throughout his life. He was quite mechanically inclined and was able to solve many home, computer, and auto problems because of this heightened aptitude. He was very fond of and nostalgic about his hometown of Watkins Glen, and continued to walk several miles a day there until recently when his health made it no longer possible. He was passionately protective of his family and quick to respond to anything he thought challenged his devotion regarding them. He was very interested in couples country dancing, and listening to music of many styles including oldies, country, classical, and musicals. He will be greatly missed by all of us.
To plant a beautiful memorial tree in memory of Lawrence Hendrickson, please visit our Tree Store

Look inside to read what others have shared
Family and friends are coming together online to create a special keepsake. Every memory left on the online obituary will be automatically included in this book.
View Tribute Book
Services for Lawrence Hendrickson
There are no events scheduled. You can still show your support by planting a tree in memory of Lawrence Hendrickson.
Plant a tree in memory of Lawrence

Share Your Memory of
Lawrence
Upload Your Memory View All Memories
Be the first to upload a memory!
Share A Memory
Plant a Tree