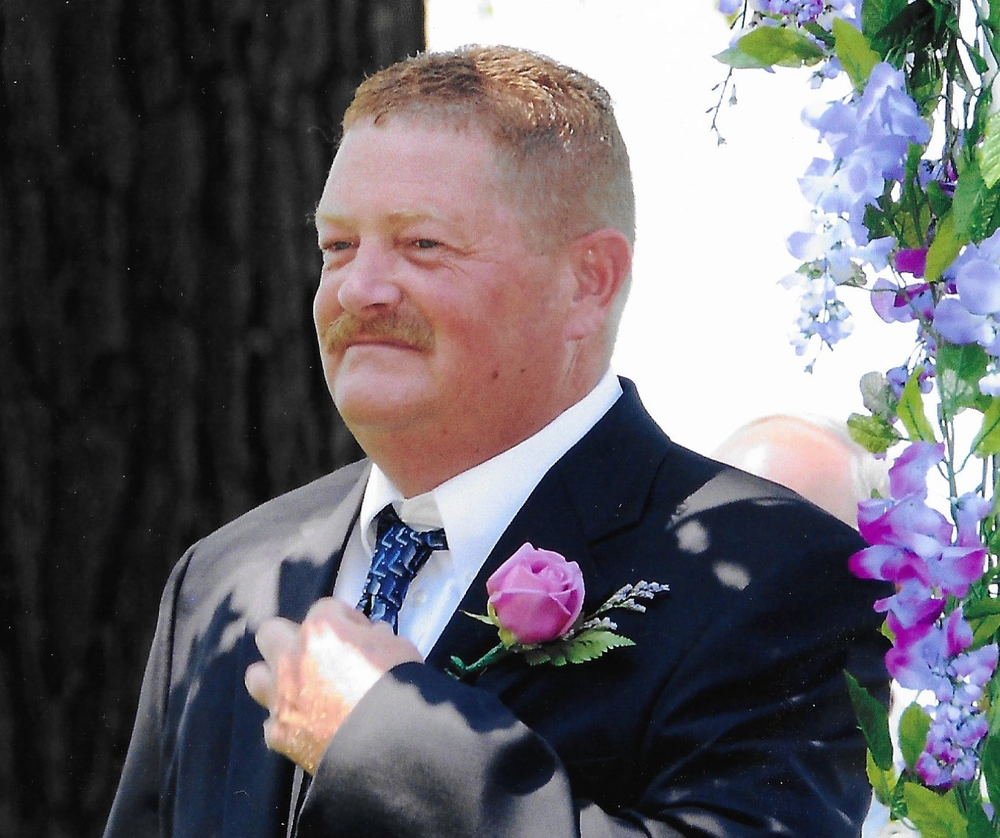 Please share a memory of Kevin to include in a keepsake book for family and friends.
View Tribute Book
On March 29, 2020, Kevin Kessler, loving husband, Pop Pop, brother and friend passed away at age 56. Kevin was born on January 23,1964 in Buffalo, New York to John and Mary Rita (Donahue) Kessler and has spent his life in Watkins Glen, New York. Growing up, he threw the Daily Blab (local newspaper), and was proud to do the Capt. Bills spiel on the "Stroller IV". Kevin was employed with Hunt Engineers and prior to that a devoted employee for Dewitt/Hanson Aggregate for 30 years. He married Elise (Marsh) Kessler on July 12th, 2008 and became a great second father to Erin and Jason. He will be remembered for his ability to put a smile on your face with his act of kindness and incredible sense of humor. When remembering Kevin think of the many years at NASCAR, his passion for cooking and grilling, while enjoying a great bottle of wine. Kevin enjoyed many years of riding his Harley and boating with his family and friends. Kevin was preceded in death by his father John and sister Jeanne. He is survived by his wife, Elise, Mother, Mary Rita Kessler, step children Erin (Brian) Hanley and Jason (Rose) Hazlitt, grandchildren, Austin, Ryan and Zephyr, and brothers, John, Mark (Debbie), Jay (Theresa), nephews, Kevin (Erin), Peter and Drew, and great nephew, Michael, several cousins and Aunt Jeanne and Uncle Gary Judson. Due to the current circumstances we will be celebrating Kevin's beautiful life at a later date to be announced.
To plant a beautiful memorial tree in memory of Kevin Kessler, please visit our Tree Store

Look inside to read what others have shared
Family and friends are coming together online to create a special keepsake. Every memory left on the online obituary will be automatically included in this book.
View Tribute Book
Services for Kevin Kessler
There are no events scheduled. You can still show your support by planting a tree in memory of Kevin Kessler.
Plant a tree in memory of Kevin

Share Your Memory of
Kevin
Upload Your Memory View All Memories
Be the first to upload a memory!
Share A Memory
Plant a Tree