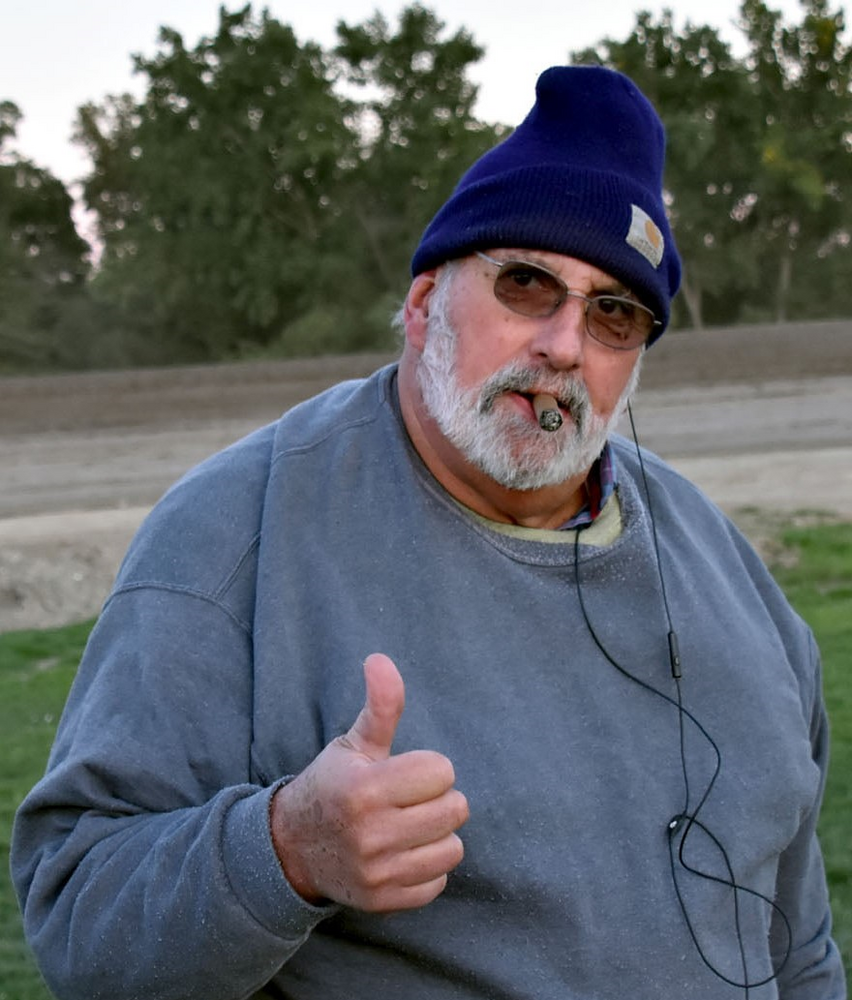 Please share a memory of Donald to include in a keepsake book for family and friends.
View Tribute Book
Donald J. Romeo, age 75, of Watkins Glen, NY left us after a very long and hard fight with his cancers on Friday, May 6, 2022 at the Bampa's House in Corning. Donald was born in Montour Falls, NY on August 11, 1946, the son of the late, Dominic J. "Mim" and Ethel N. Romeo. Don attended Morrisville College and took classes at Corning Community College. He was a drafting designer for Shepard Niles Crane and Hoist, American LaFrance, Corning Glass, and World Kitchen. Don was an inspired photographer, who photographed many Watkins Glen High School sporting events and travel teams. His passion was taking photos for Land of Legends Raceway in Canandiagua, NY, "Don's Happy Place". Don will be awarded a photography award this year. He also took photos at the Dundee Raceway and often appeared at many other racetracks and sports car event. His family expresses their thanks to the Faulk Cancer Center and U of R for their care of Don. Don is survived by his sisters Sandra Romeo of Horseheads, Bonnie A. Romeo of Montour Falls, and Karen Romeo of Watkins Glen, as well as his companion, Edie Kelly. In addition, he is survived by Tony Vickio (who was like a brother), his god daughter, Beth Vickio-Howard; many caring friends throughout the United States and Canada; as well as the descendants of Dominick and Carmela Franzese. Friends and family may call from 5 pm to 7 pm on Thursday, May 12, 2022 at Haughey-Wood and Zinger Funeral Home, 119 5th St., Watkins Glen. A private graveside service at Holy Cross Cemetery, Watkins Glen, will be held at the convenience of the family. In lieu of flowers, memorial donations may be made in his memory to Bampa's House, PO Box 965, Corning, NY 14830, Schuyler Ambulance, PO Box 2, Watkins Glen, NY 14891, the Humane Society of Schuyler County, 124 Marina Dr., Montour Falls, NY 14865, or to a charity of one's choice. Memories of Don may be shared with his family and friends at haugheywoodzinger.com
To send flowers to the family or plant a tree in memory of Donald Romeo, please visit Tribute Store
Thursday
12
May

Look inside to read what others have shared
Family and friends are coming together online to create a special keepsake. Every memory left on the online obituary will be automatically included in this book.
View Tribute Book

Share Your Memory of
Donald
Upload Your Memory View All Memories
Be the first to upload a memory!
Share A Memory
Send Flowers
Plant a Tree